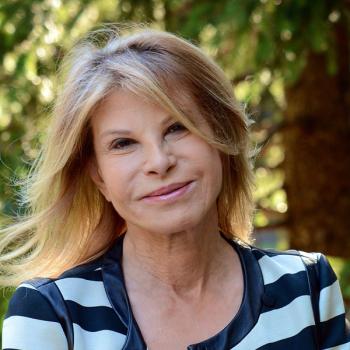 Chrissie Rejman grew up in the North of England and lived in London for several years before coming to Canada in the early seventies. She was fortunate enough to get in on the ground floor during the launch of Citytv where she worked for 43 years. She produced several shows and eventually developed the highly successful, and Canada's longest-running lifestyle show, Cityline.

Soon after retiring from Citytv Chrissie began to experience vertigo and it was discovered that she had developed an acoustic neuroma. Going through the anxiety of this diagnosis she joined the ANAC support group and found it very helpful in terms of medical information and emotional support. She feels strongly that patients and their families need help - especially during the frightening early days.